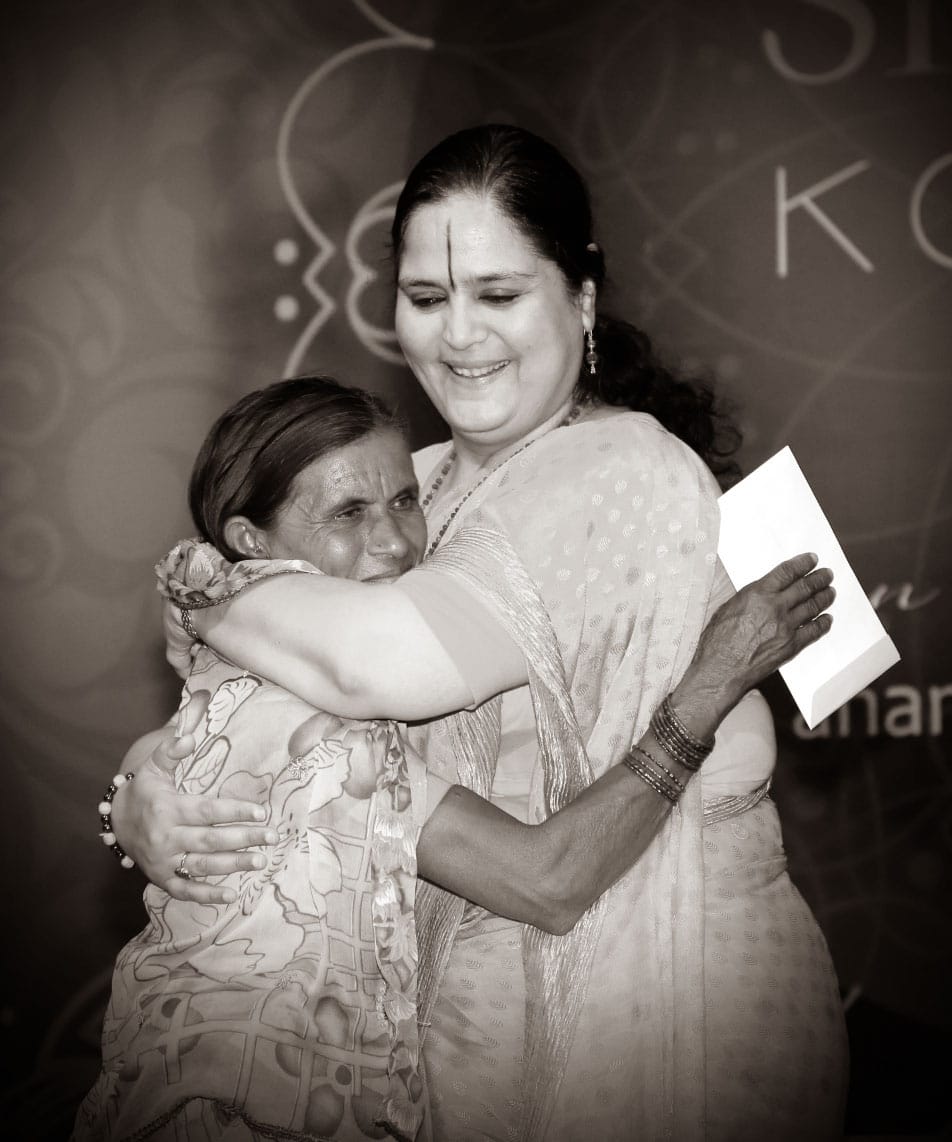 A compassionate initiative by the master

Benevolent masters embody the Absolute Brahman; for them, the other does not exist. Relieving people of their misery comes instinctively to them. Not only is financial aid provided, rather, it has always been a compassionate reaching out with loving concern in times of need. In fact, the master Herself visits the stricken regions and meets suffering ones, patiently giving them Her undivided attention. 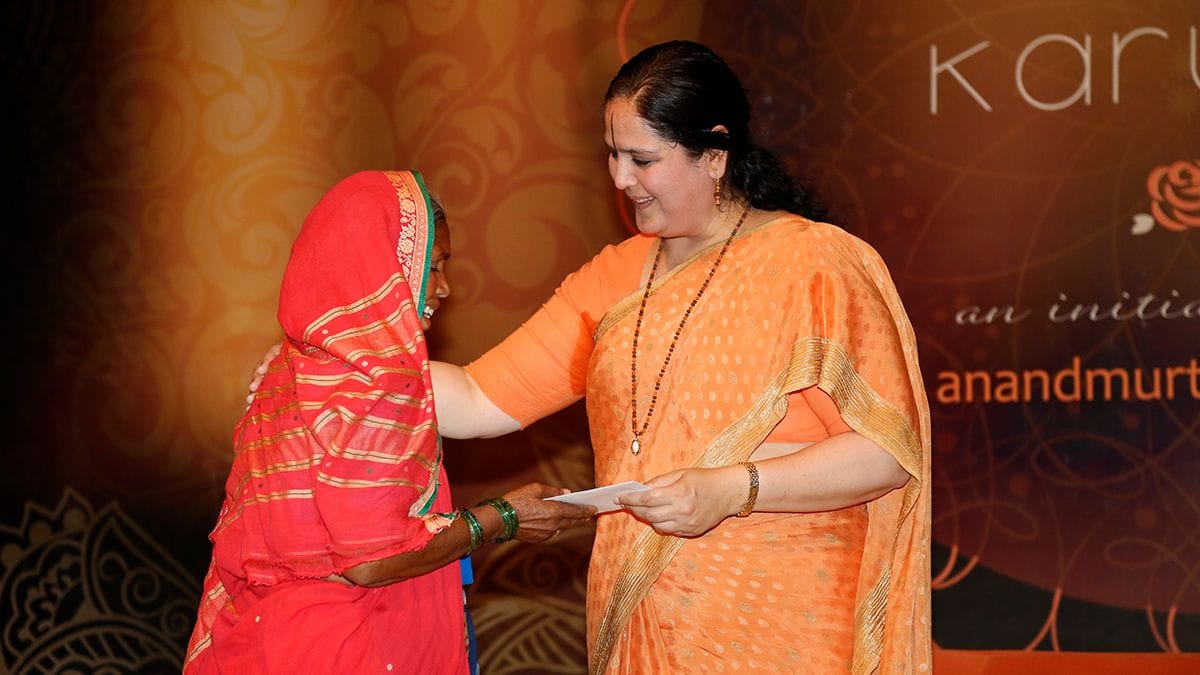 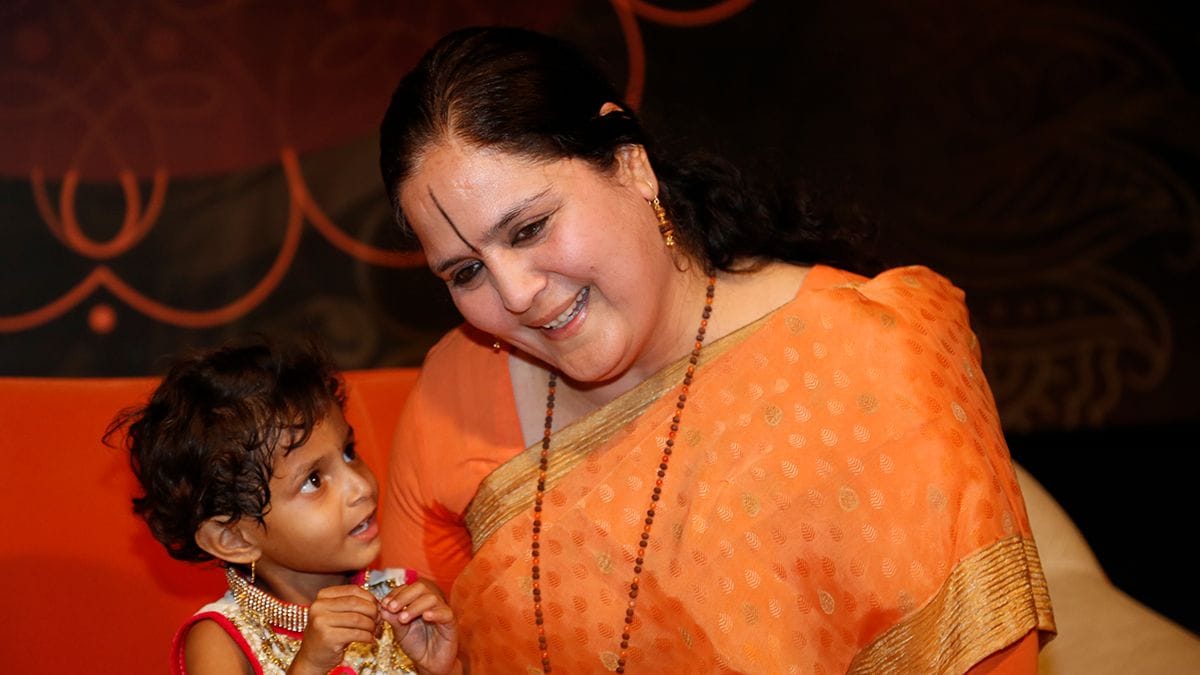 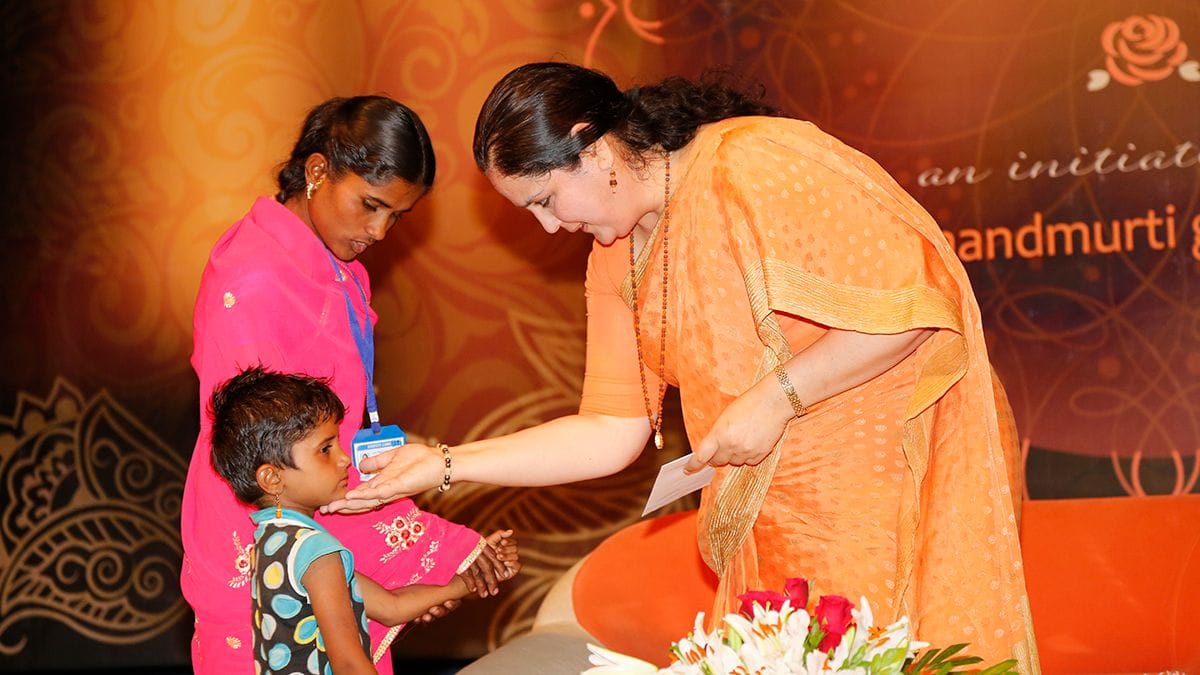 With the spirit of service inculcated by the Revered Master Anandmurti Gurumaa, a team of volunteers from Rishi Chaitanya Ashram, visited Beed in Marathwada area, in state of Maharashtra where instances of suicide by farmers at an alarming rate had raised high concern. The volunteers were directed to identify families affected by suicide of the family member and also to identify areas where the trust can make a long lasting impact of change.  After many visits by volunteers and discussions with trustees, assistance in Beed, Marathwada was divided into two separate modules. One was assistance to families where a farmer had committed suicide and second was to strengthen infrastructure of government schools.

Totally 61 widows were identified to whom financial help was extended. Revered master Anandmurti Gurumaa had personally visited Beed on 19th May, 2017 and after satsang with the affected families, handed over cheques to provide financial assistance.

In total 29 girls residing in Nagapur Village, Beed District were identified. These girls were studying in standards 7th to 12th and were students of Zilla Parishad schools at either Umard or Pimpri Tanda, located at far off distances from their villages. Bicycles were given to these girls to make their daily commute to school easier and convenient.

After various visits and interaction with teachers, upgradation of infrastructure of Zilla Parishad schools was supported by the trust:

The District Magistrate, Shri D M Singh, was pleased to know that an RO plant was setup and directed the school authorities to permit a student to bring 4 bottles from his home to carry RO water way back.
At times, those in distress just need a glimmer of hope to survive. This glimmer of hope can be any act of servitude or an empathetic eye watchful of their needs. Let’s make life a celebration for all!