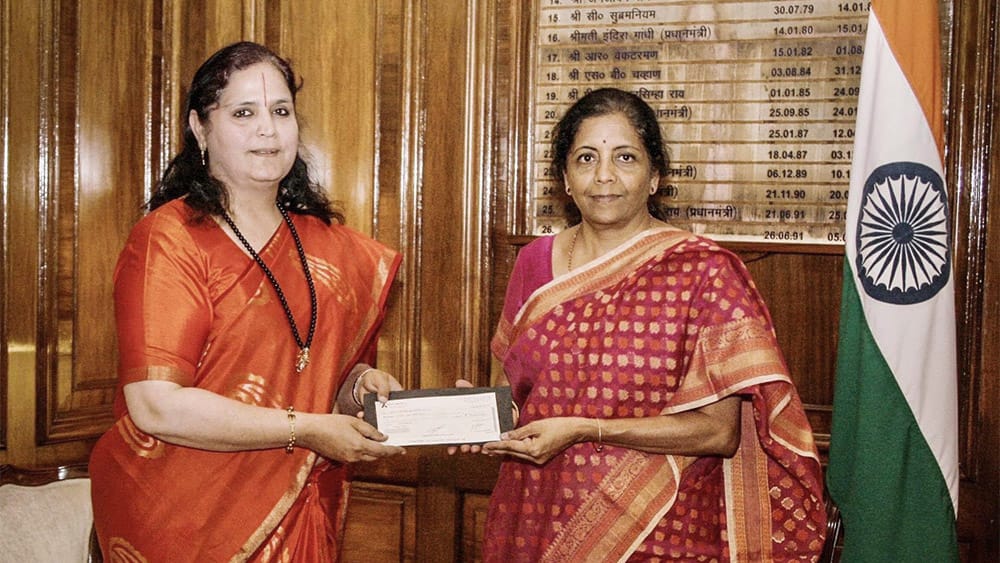 In 2019, the nation was left shell-shocked with a cowardly attack on the convoy of CRPF personnel, with their bus being hit by an explosive laden SUV vehicle on the Jammu-Srinagar National Highway. After the Uri attack in 2016, the Pulwama attack sent a wave of shock and horror throughout the nation.
In such times, when the national integrity of the nation is threatened and the security fabric of the country is torn, it is the prime responsibility of the citizens of the nation to hold the hands of the kinsfolk of the deceased soldiers.
"Everybody came when my husband died. But now nobody comes to ask about our welfare. People have forgotten us. The government had promised that my brother-in-law would get a job but that has not happened," a martyr’s wife quoted.
The soldier sacrifices his life for the honour and glory of the nation, its frontiers, its pride and its people, leaving behind the grief-stricken family memebers who then have to witness a life that undergoes a complete change due to the vacuum created by his absence.
At such challenging junctures of national emergencies it is our duty as responsible citizens to stand tall while supporting the families of the martyrs with a clear objective of uplifting the morale of each and every soldier at the border.
Revered Master Anandmurti Gurumaa’s vision has always instilled each disciple with immense national pride and a sense of responsibility towards the nation and its guardians. The Rishi Chaitanya Trust again rose to the cause and made a contribution of 51 lakhs to the Army Central Welfare Fund on 31st March, 2019.
Peace be upon the martyrs of the homeland, they may have departed, yet the nation will stand firmly by their kith and kin!