How Siddhartha Left the Palace to become a Buddha

Someone asked Lord Buddha, ‘Why did you leave your palace, wife and son and become a renunciate? Shouldn’t you be fulfilling your obligations and responsibilities to the kingdom, to your wife, father, mother and your baby son?’ Buddha replied, ‘Let me ask you a question. If your house is on fire, what would you do instinctively? Wouldn’t you jump out of the house as quickly as possible?’ Buddha continued, ‘That’s what I have done. I was seeing the flames of death everywhere. The death was lurking all around me, I had to take the jump. I went out and searched for that place where I could save my mind from the onslaught of death.’

As a prince, Siddhartha had all the things that anyone would dream of. He had hundreds of women around him; the best of foods and drinks, best of clothes and the most ravishingly beautiful woman of those times, princess Yashodara, as his wife. On the day his son Rahul was born, Siddhartha’s father got relieved. This is because the royal astrologers had made the prediction that Siddhartha would either become an emperor or a monk. And since Siddhartha was his only son, the king had decided to create such an environment in his palace that his son would never see any misery, any pain or disease which could provoke thoughts about death and after life.

Therefore, he made such elaborate arrangements that the whole palace was converted into a big fun place. No old or sick person was allowed in the palace, all the servants were young and beautiful and all the best musicians and dancers were invited to entertain the prince. Prince was young, strong and handsome; he was the best archer, great sportsman, and he also sang and danced beautifully. Siddhartha’s father got fully assured that his son had become a householder; that given all the riches and pleasures of the world; he would never think of becoming a monk.

Feeling kind of a relief, the father loosened up the rules little bit. And one day the prince said to him, ‘I have never seen my own city, please allow me to go out’. The father said, ‘Sure, you may go’. With his servant and friend Channa they set out. And for the first time in his life, the prince got a chance to experience life beyond the palace walls. He was feeling happy and free seeing all the green fields, trees and people. Of course, the king had ordered the streets to be decorated, all the sick and diseased people to stay indoors, no one to be in sight of the prince. Everyone was playing drums, singing and dancing, honouring their prince. He enjoyed the adventure so much that after a few days he said to his father, ‘Father, I wish to go to the city once more.’ The father agreed as he got more relaxed.

Now it was the third time that the prince sneaked out of the palace with his friend Channa, and this was the day when he saw the reality of his kingdom. For the first time, Siddhartha saw an old man with grey hair and hunched back. The prince was surprised, ‘Who is he? What happened to him?’ Channa said, ‘He is an old man’. Prince further inquired, ‘What is old age?’ Channa said, ‘Old age happens to every human being’. Prince was astonished, ‘What do you mean?! Would I become old? All wrinkled, with hunched back?’ Channa said, ‘Yes, my prince’. ‘What about my wife and my father? And my son?’ Channa said, ‘Yes,old age comes to every human being irrespective of a king, a peasant or a farmer.’ The prince was very sad and worried that his beautiful body would change one day.

They went on and now the prince saw a person who was very sick, coughing and aching, looking so miserable. ‘What happened to this man, Channa?’ Channa said, ‘He is a diseased person, he has pain in his body.’ ‘Would sickness come to me?’ Channa said, ‘Yes, you too can get sick one day.’ The chariot kept moving along the roads, when Siddharta happened to see a dead body taken to a cremation ground. Now this was the ultimate shock for him, ‘What happened to this man?? Why has he been tied with ropes, why is he being carried, why is he covered with a white cloth?!’

Channa said, ‘Prince, this man has died.’ Prince was stunned, ‘What is death?’ Channa said, ‘That I can’t explain but I know when death comes then you don’t breathe anymore, you don’t walk or talk, you cannot eat or sleep, all communications are gone, heart does not work, brain does not work and the body becomes cold and stiff like a wooden log, and then it is taken to the cremation ground to be burnt.’ Siddharta said, ‘I must go to the cremation ground! I want to see what they do.’ Prince was crying inconsolably, seeing all these horrible things for the first time in his life, these realities of life, he felt so much sadness and helplessness. They went to the cremation ground and when he saw the sight of the body being kept inside the logs of the wood and a huge tree log was kept on the chest of the body, the prince yelled, ‘Won’t he be feeling pain? What are they doing?!’ Channa said, ‘No, he doesn’t feel any pain because he is dead.’

The prince was weeping and asked, ‘Would I too die? Would my wife die?’, Channa said ‘Yes, prince, every born being will one day die. That’s the rule.’ The family members were all there sitting and crying until the time came when everyone left, only the prince stayed by the funeral pyre, watching the flames eating up the body and soon in few hours there was no body left, no wood left because everything was turned into ashes. Prince picked up a handful of the ashes and he smeared his face with that ash. Channa said, ‘What are you doing?’ He said, ‘This is going to be me one day, my body will turn into ashes like this! I just want to feel what it would be like at that time!’, the prince wailed. Poor Channa could not console him and finally he had to drag him out of the cremation ground, made him sit on the chariot and made a move towards the palace.

On the way back, for the first time in his life, the prince saw a monk, a saint, meditating under a tree. His face was serene, calm and silent. Prince made Channa stop the chariot and asked, ‘What is he doing? Who is he?’ Channa said, ‘He is a monk, he is a sadhu who is doing his meditation.’ Prince said, ‘Isn’t he fearful of death, sickness and old age?’ Channa said, ‘No prince, this man has found the truth and therefore he is now fearless. He knows what truth is, that is why he doesn’t have any palace, wife or a child, but what he has is peace of mind. He also has the divine light in him hence he is calm, peaceful, happy and blissful.’

Prince came back to the palace, went to his room, but that night he was unable to sleep. He kept on replaying all those sad scenes in his head, contemplating on what he had seen and then he made a decision, ‘I need to have answers to all these questions: Why does old age come? Why does death come? Where do we go after death? What happens to us when we take birth? From where do we come? What is truth? What is not truth? Why is this world existing and what is the reason behind its existence?’

That night, Siddhartha left his palace. He left his wife and his son, he left all the wealth and his royal status. He left everything behind. He said to himself, ‘If death is going to snatch everything away from me, I better leave it now. I need to look for that which will stay with me forever.’ And with this vairagya (dispassion), Siddhartha set out on the inner journey of meditation and spiritual practices to become a Buddha. 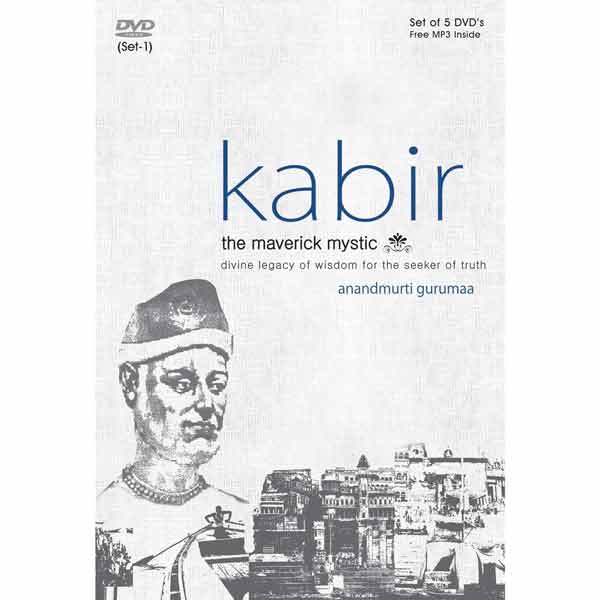 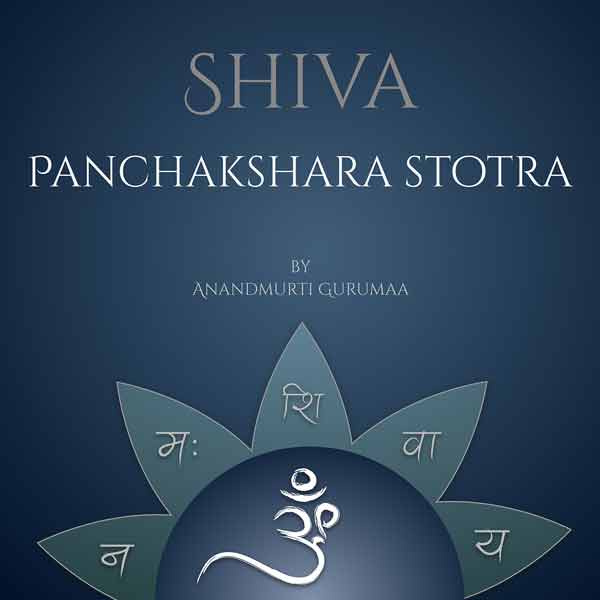 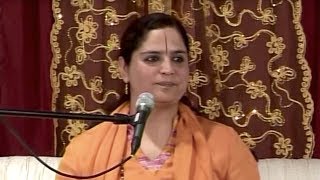 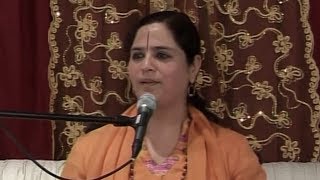